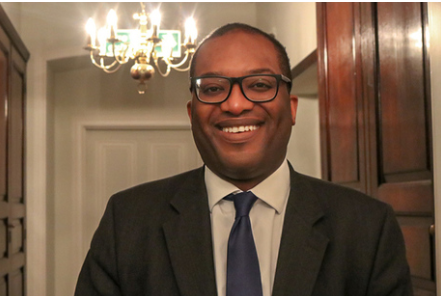 Our 2020 AGM and the address of Hon. Kwasi Kwarteng MP

We were delighted that the Rt Hon Kwasi Kwarteng MP, Minister of State for Business, Energy and Clean Growth could give an address during our AGM on 24th September 2020.  Watch the video of his address here.

The Minister covered a wide range of topics inked to the recovery from Covid and the future of green finance in the UK. We had a large number of questions submitted by members and were able to put a few of them after the address. Two exchanges which might be of particular interest to members were on green gilts and the possibility of a new National Investment Bank:

Q) There was a lot of talk about green gilts two or three years ago, is it still being discussed in Whitehall?

A.) I think the intellectual argument for green gilts is being won or has been won…. I think there is a general recognition that the green gilt is a good idea…I’m hopeful we can get some movement on this ahead of COP 26 next year.

Q.) UKSIF and others have written to the PM asking about a National Investment Bank is that kind of innovative thinking welcome?

A.) Definitely. You know I’ve mentioned it and other people have mentioned it, this has been part of the conversation for a few months. And we should continue to make it part of the conversation. And I think there is a huge amount of activity in this space. Unfortunately COVID-19 has absorbed considerable amounts of the Government’s attention but we are still very committed to the green agenda, we are still committed to the fight against climate change and we are extremely focused on meeting our legally binding target of net zero by 2050.

Kwasi Kwarteng was appointed Minister of State at the Department of Business, Energy and Industrial Strategy on 24 July 2019. Kwasi was Parliamentary Under Secretary of State in the Department for Exiting the European Union from 16 November 2018 to 24 July 2019. Kwasi read classics and history at Trinity College, Cambridge, and then attended Harvard University on a Kennedy Scholarship. He earned a PhD in economic history from the University of Cambridge in 2000.
Before becoming a Member of Parliament, Kwasi worked as an analyst in financial services. Kwasi was elected the Conservative MP for Spelthorne in 2010. From 2010 until 2013 he was a member of the Transport Select Committee, and in 2013 he joined the Work and Pensions Select Committee where he was a member until 2015.
In October 2016 Kwasi joined the Public Accounts Committee, where he was a member until May 2017.In 2015 Kwasi was appointed as Parliamentary Private Secretary to the Leader of the House of Lords, and in 2017 he became Parliamentary Private Secretary to the Chancellor of the Exchequer.
Share

UKSIF’s letter to the Economic Secretary to the Treasury 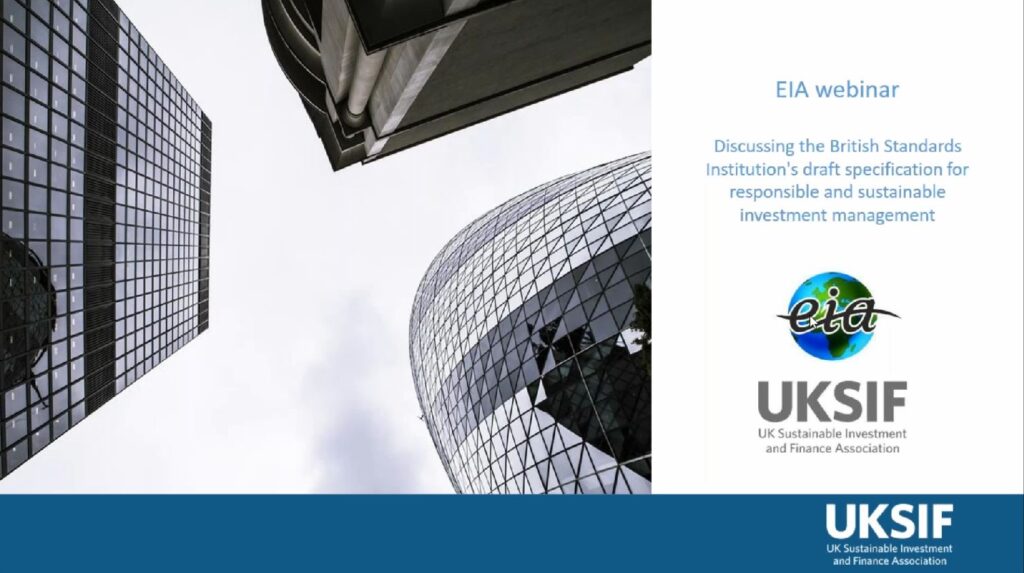