This article contains an overview of the Queen’s Speech, which set out the Government’s proposed legislative programme for the new session of Parliament. Please see here the full Speech and further details of the legislation announced today.

In her speech, the Queen confirmed a number of bills for the upcoming session of parliament that, as expected, very much reflected the Prime Minister’s current priorities. The speech saw 26 bills announced overall, many of which are aimed at building on the Government’s ‘levelling-up’ agenda, particularly focused on the North of England and the Midlands, and implementing long-standing Conservative Party policies. For example, new legislation will be introduced to boost skills and training opportunities for adults, improve rail connectivity across the North, toughen sentencing laws, bring in tighter rules for voter identification at elections, and guarantee greater free speech in universities.

The address stressed that the economic recovery from the pandemic would be achieved through ‘levelling-up’ opportunities across the UK, and we can expect this theme to be increasingly prominent as Brexit fades further into the background. In terms of more directly relevant legislation for UKSIF and our members, the Queen’s Speech indicated the Environment Bill would be carried over from the previous parliamentary session. This bill would establish a new environmental watchdog for the UK, the Office for Environmental Protection, enshrine in law new legally-binding targets on air-quality, and seek to promote animal welfare (separate bills on animal welfare standards were also confirmed).

Otherwise, in more detailed documents published, many of government’s recent announcements on climate change were reiterated, such as the upcoming publication of the UK’s comprehensive net-zero strategy and confirmation of the net-zero mandate for the National Infrastructure Bank, which will be launched later this spring, with its HQ in Leeds.

The Speech will shortly be debated in the Commons and Lords, with MPs then voting on the Speech. Given the Conservative’s large majority in Parliament, it is likely the PM will not encounter significant opposition in enacting the legislative agenda announced today, though pressures on the parliamentary timetable could cause delays to the passage of some bills. Separate to this, please see below an update from the team on recent policy developments in sustainable finance.

Finally, UKSIF recently responded to BEIS’s consultation on mandatory climate-related disclosures for companies (a full list of our consultation responses is here). 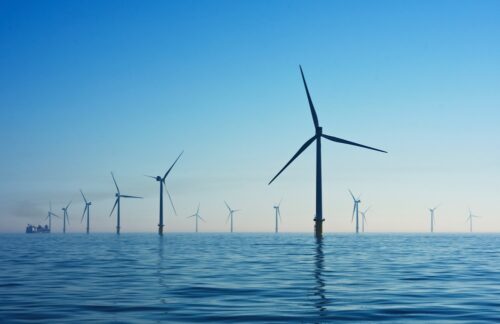 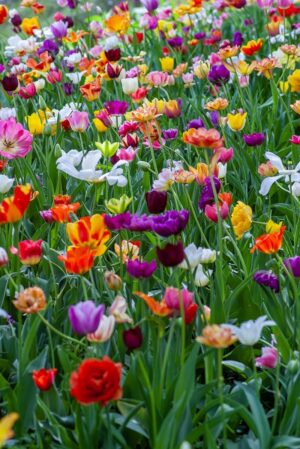